In order to excel higher rankings in Google & other search engines, a spot-on strategy is a must! The major task is to build trusted high DA (Domain Authority) dofollow backlinks and have a high quality of engaging content on your website. The days of running spammy and low-quality backlinks are long gone. Furthermore, Google has also stopped updating the public Toolbar PageRank. Until 2018, there were some popular and […] 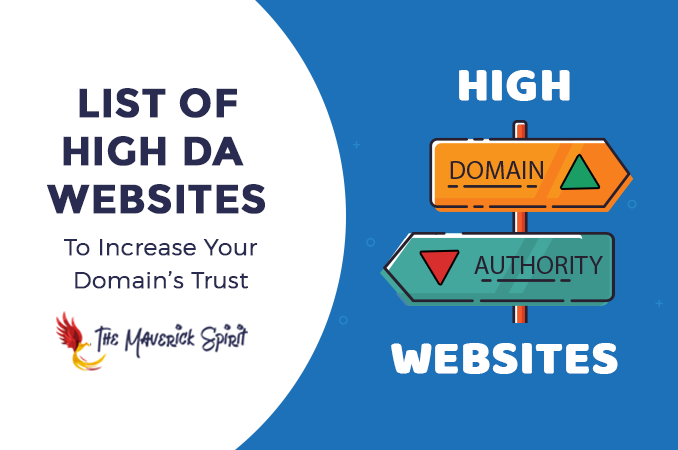 Before moving ahead to SEOprofiler review, I just want to know whether you want to improve your Google page rankings or you are looking for a best keyword research tool or do you want to track backlinks of your competitor’s website? If you nodded your head even ones! You are at the right place today. We all know how important SEO is for a website and nowadays an SEO software […] 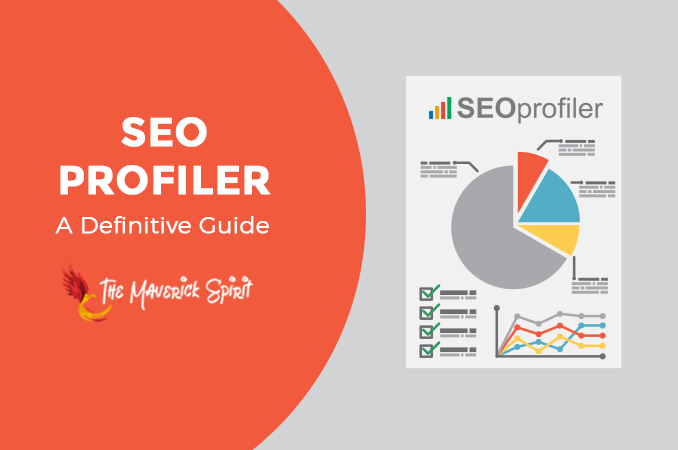 Today, I am going to list out Free tools provided by Google to check whether your website is ready for Google’s Mobile-First index!! But before that, if you aren’t aware of mobile-first indexing I would like you to have a quick look at my previous post where I have given a brief introduction on – What is Google’s Mobile-First index and how does it impact on your website SEO. Now, […] 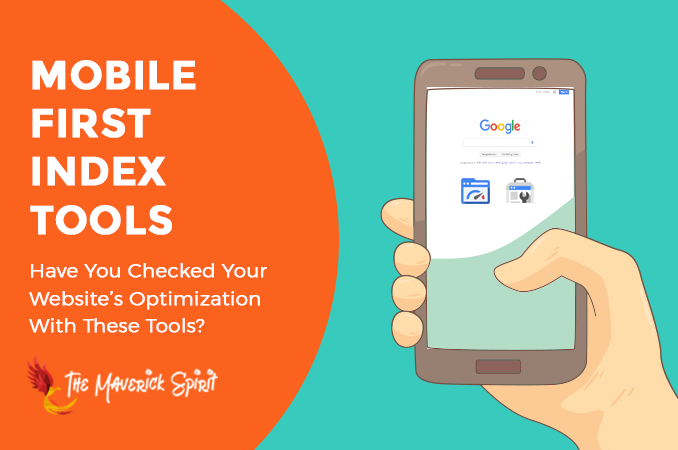 Domain Authority is not a new term to many of us in the world of SEO, but there are many newbies who heard this term for the first time and try to figure out its importance. In my early days, I too struggled to know the importance of Domain Authority and how does it impact on Google ranking! Well, to help all newbie bloggers I am releasing out this detailed […] 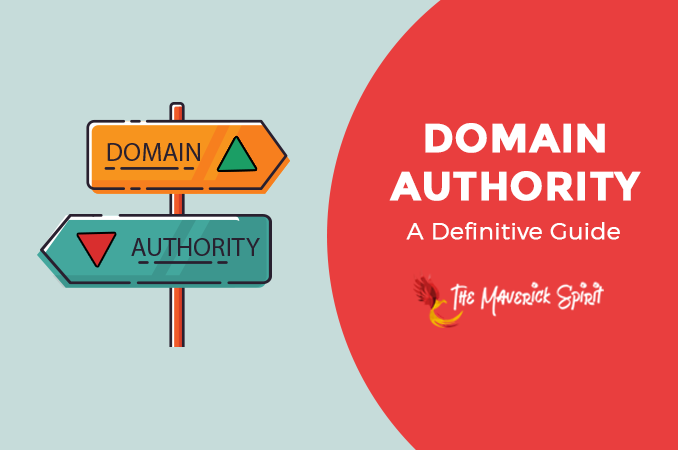 For the first time in 2016, mobile traffic has dominated the desktop traffic completely! That’s the reason why Google decided to change its search engine indexing algorithm. We’ve been hearing a lot about mobile-first index since Google first announced about implementing Mobile-first indexing back on November 04, 2016. After a year and a half, Google has released an official article on March 28, 2018, regarding the rollout of mobile-first indexing. […] 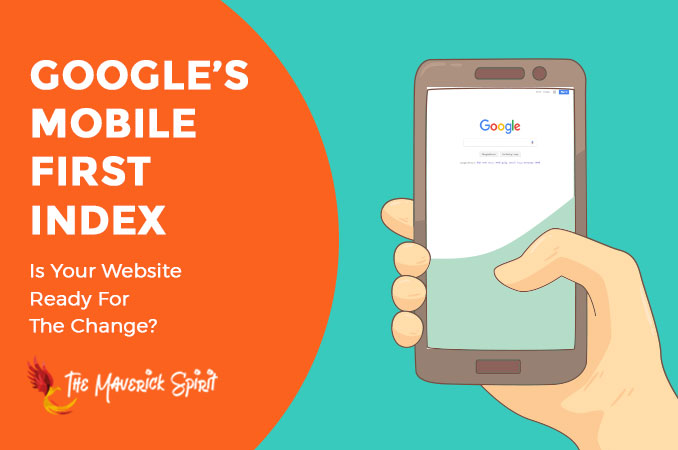 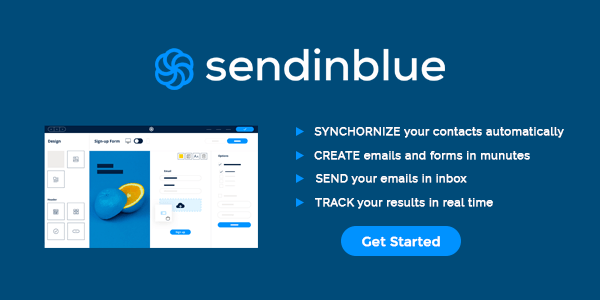 All Your Digital Marketing Tools in One Place

We hate spam and promise to keep your email safe!

How To Start A Blog?